I just woke up to an email newsletter from @dteare mentioning a Linux Beta app, so the app was installed a few minutes later.

Entirely in the spirit of Thanksgiving, and with zero negative intentions in my mind, I would like to share the following initial observations:

As a long-term 1Password user (probably since around v1 on Mac) I am very happy to see full Linux app support.

As a mostly macOS deserter I have to cheekily ask: "what took you so long?"

The app looks good and seems to work well (so far) and is fast in all UI interactions, although some key ones are currently missing ("New Item"). And the "Settings" as JSON is a bit non-optimized, but I'm certain those issues will change soon / eventually.

I know it's a fairly minor issue, but just providing as feedback. See screenshots below: 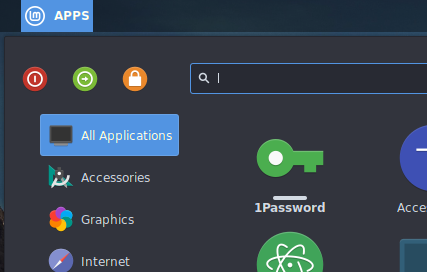 It would be really great if you could change the current behavior from showing a pop-up menu as the default, into instead showing / opening the app window, and keeping the menu as the right-click action.

Currently re-activating the app is a fiddly two-click process that's not particularly good, and the only real reason for a user to click the icon would be to:

FYI: The Update Manager tray icon gets this right, and so does the Telegram Desktop app (version shown below), so it is at least technically possible. 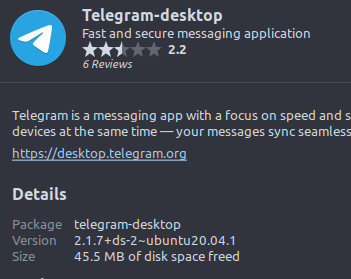 It would also be great if the icon could also be a muted monochromatic version. Not a big one, but I mention it just because I know you guys care about them small details.

My apologies if my eyesight is deficient here, but I cannot see any info on what version of the app I have installed, other than the "Developer Preview" ladybug thing.

It might be a good idea to output that info somewhere easily observed. 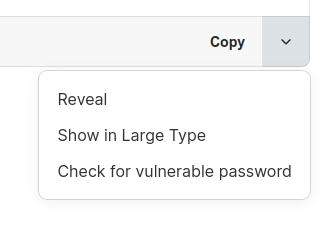 The "Show in Large Type" option for passwords has the following issues:

a) on a dual-screen setup, with 1Password app on the second screen, the large-type window opens on the main screen instead of near the app window. This is confusing.

b) I accidentally discovered that it is possible to open many copies of the large-type window while discovering point (a). 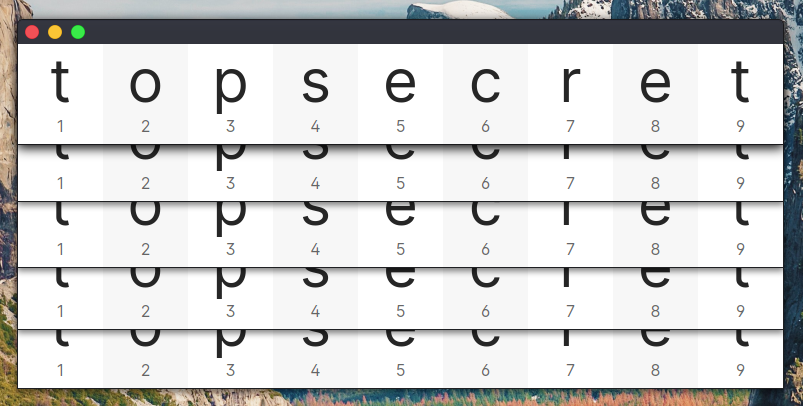 c) I think you guys should copy the UI and flow from 1Password X in this regards if that is at all possible.

Thanks for your time and attention, and my best wishes to everyone.

Please feel free to contact me if you require additional info.