An alternative approach to auto-filling: a floating window

I've been quite disappointed with how autofill works on Android for a while now, and let me be entirely clear - I know it's not your fault, but the system's.

So, you come to a page in Chrome or an app on your phone that you need to log into, and autofill doesn't work for some reason (it's impossible to nail all the different scenarios, you can search the forums for other users having trouble with this, and it's because Google hasn't left a solid framework for autofill to work with, and even if it did, everyone would have to support it, and alas, not everyone does).

My question to the 1Pass team is this:

Would it be possible to make a dedicated floating window option, like Facebook's Messenger has done? To me, the perfect combination would be a Quick Setting that would bring up a floating bubble of the 1Pass icon that you can click on and get the full app running in a window that overlays other windows, just like Messenger does. You then copy what you need to copy, search for what you need, whatever, all without disturbing the lifecycle of the app that we want to log into.

Example of a floating icon: 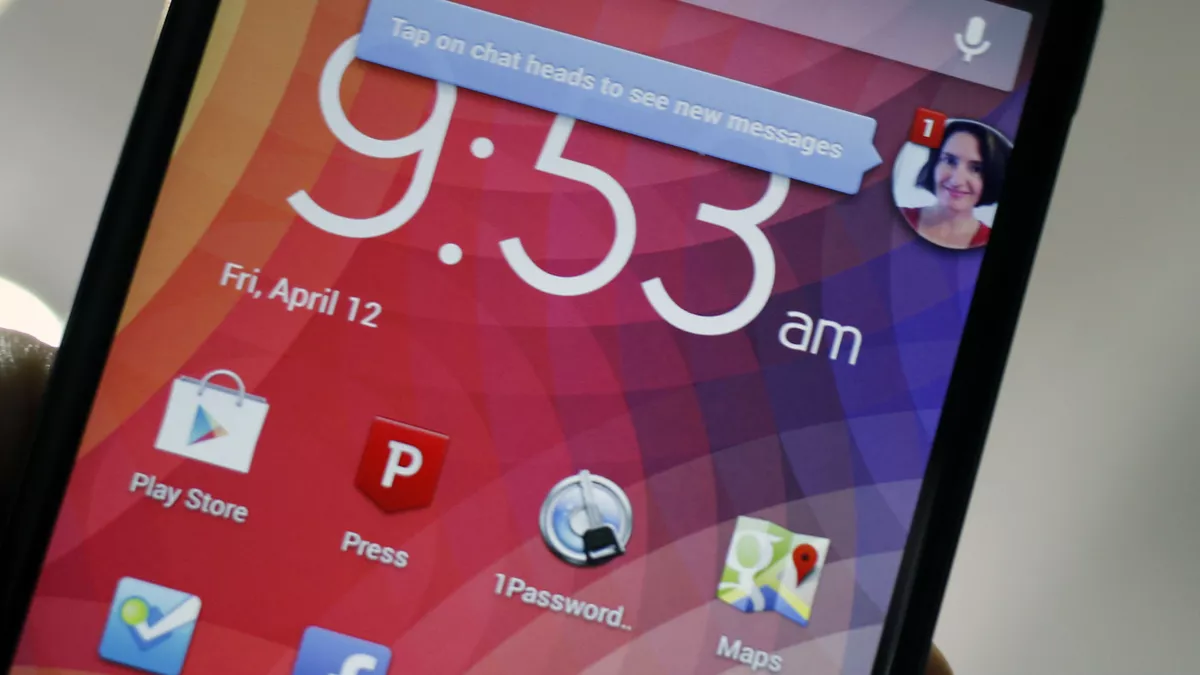 Example of the floating window mechanism: 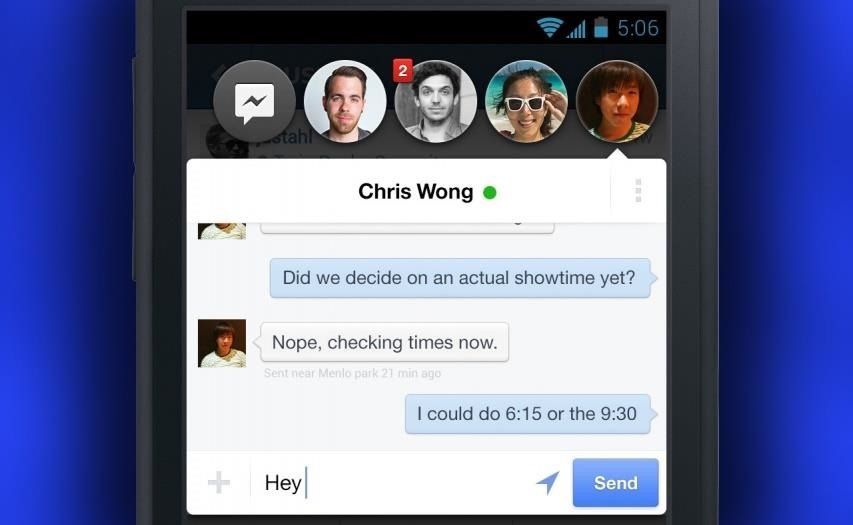 The main thing to note is that it overlays your current window, without disrupting its lifecycle. It is also much easier to switch between apps multiple times like this.

What I thought would solve my issues is putting 1Pass into a floating window via the system or a third-party app that allows that. However, I soon learned that it's not as easy as I thought it would be, and that it would definitely involve some development.

There's a Developer Option for Freeform Windows on Android, but it's quite half-baked. You can start 1Password in a floating window, and it works properly - no problems there. The main issue is that there is a limitation in WindowManager, that makes all windows that are started latest go on top. So, I could bring up 1Pass, make it freeform, and then go into the app I want to log into, only to have that app completely obscure 1Pass because of how WindowManager works. Read more about the limitations here. It's a great resource on using floating windows in general.

A workaround would be to start both apps in freeform mode, but because of how you get to freeform mode (and multiwindow mode, for that matter), it's not really all that more convenient than just cycling through two apps. I didn't test this out, and it maybe doesn't even work for all I know.

Android has deprecated the old TYPE_SYSTEM_ALERT, but there's a new one called TYPE_APPLICATION_OVERLAY, that allows for the functionality that's needed. Using this should not be the same as using freeform windows, and it should work better (Messenger has been using it for ages, although it seems that they have switched to the new Bubbles API).

I know that this is a huge post, and I'm sorry for that. I would also like to thank you for the beautiful app, I've been using the paid version for a while now and it's generally a joy to use, only constrained by the system restrictions on each system it's on (for example, I think the Mac version is the pinnacle of 1Pass - it works amazingly well).

This is not a feature request, just a question about how the team feels about this at all. I would like to know what you think and do you see if this could improve our experience, which is constrained by Android itself. Again, thanks for all your hard work!