Duplicate Entries, Changes Not Updating and Other Questions 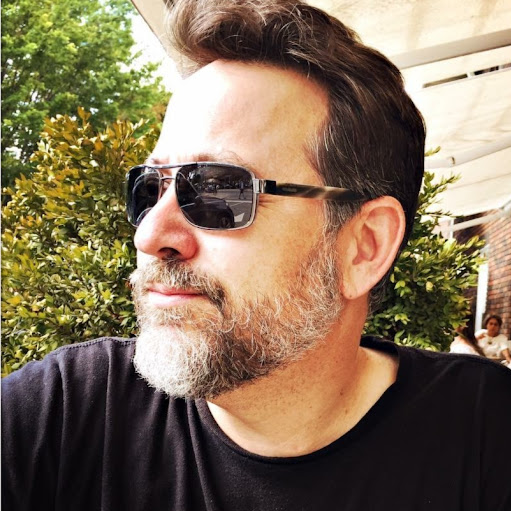 Loving the idea of using 1Passport for Families. Count me as another vote hoping the price is reasonable. I've been using the Teams beta for a couple of weeks and have come across some issues, some of which I'm sure, are user errors that I hope you can clarify.

When All Vaults is selected, I see double the entries for quite a few items, presumably items in my Primary Vault and in the Everyone Vault I share with my wife. I suspect if I were to add another instance of an entry to yet another vault, I'd see a third entry, correct? Is there any way around this or do you just focus on your own vault?

An interesting note with the duplicates, they're not updating. I added extra information to my daughter's passport in the Primary Vault and noticed it didn't update in any of the other vaults; shouldn't it update across each vault?

All Vaults seems to be the default vault when you start up the app (I'm using Mac version 6.0.1 from App Store as well as iPhone and iPad). I couldn't find a preference that allowed me to choose any other vault as the default when launched (such My Vault or Primary).

Having both a Primary Vault and Your Vault seems a bit redundant; aren't they one and the same and isn't there a way to combine the two? I believe I saw instructions to do this in this forum but wanted to be sure it wouldn't be an issue to revert to a pre-Team environment if, say, the cost for the Families edition is too high.

In the app at least, I can re-organize the categories in the Primary Vault, sorting the alphabetically (or however you want). However, I can't do the same in My Vault or the Everyone Vault.

Lastly, when setting up my wife, I must have done something wrong as she not only has her own vault (Jennifer) but also has the Everyone and Primary vaults. Oddly, she also has Your Vault which is really my vault and my passwords. It seems strange that she'd have access to my vault. In turn, I have access to her vault (Jennifer) in my application. Not quite sure what I'm doing wrong. My 1Password syncs to Dropbox while hers syncs to iCloud.