First of all, apologies for the off-topic but thank you for 1password accounts. This finally sold me, I've been dying to get off of a certain competitor, not naming any names but let's just say the last three letters of their name describes my feelings about them right now

Anyway, I'm on an unrooted Google Pixel with their Android O beta and using the 1password beta, and it seems the autofill service is not actually triggering. $COMPETITOR also implements the same strategy for autofill and works perfectly fine on Android O beta and Android 7 as well. Sadly, I didn't test Android 7 with 1password, so I don't know if that's what's breaking this. 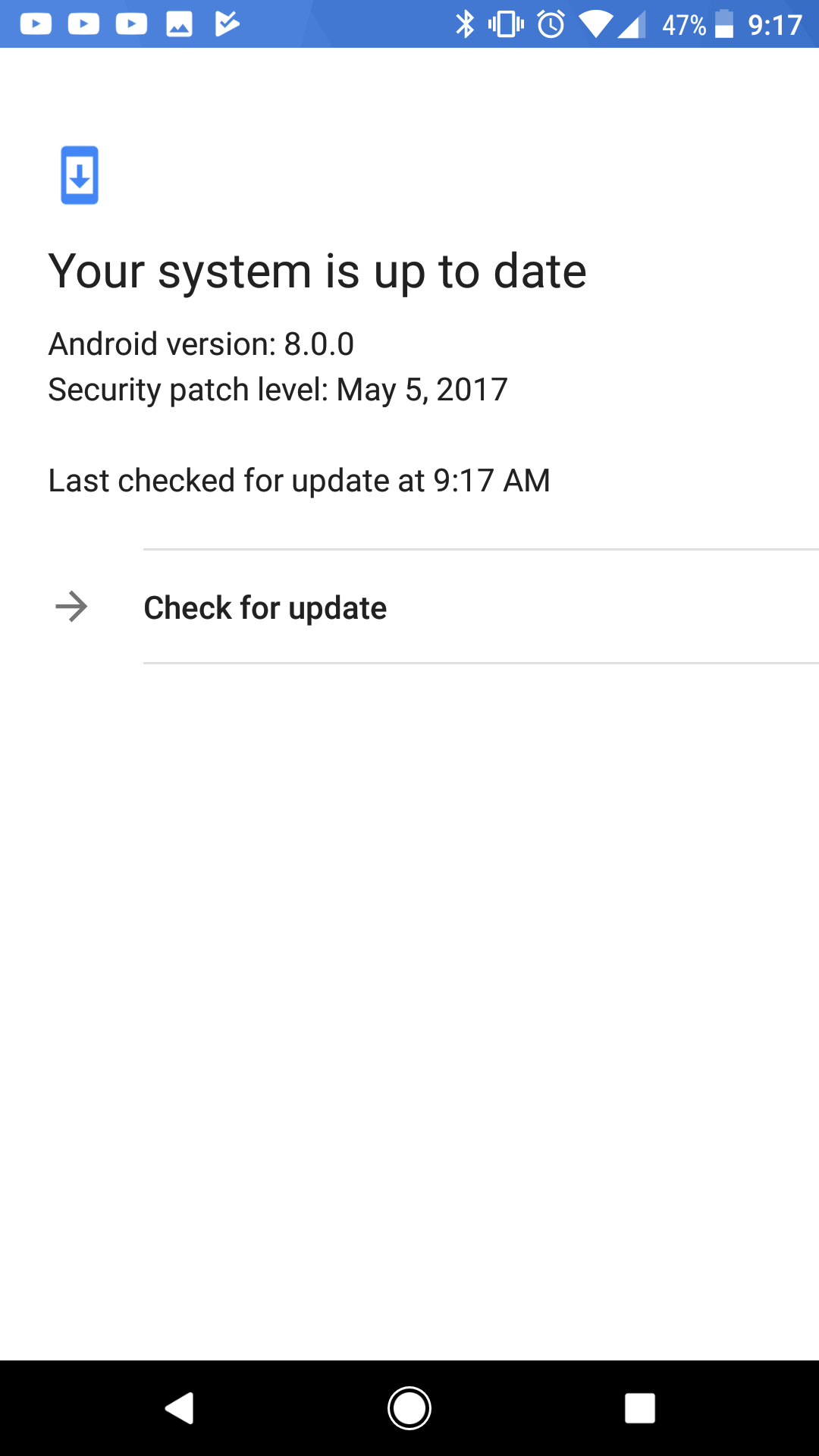 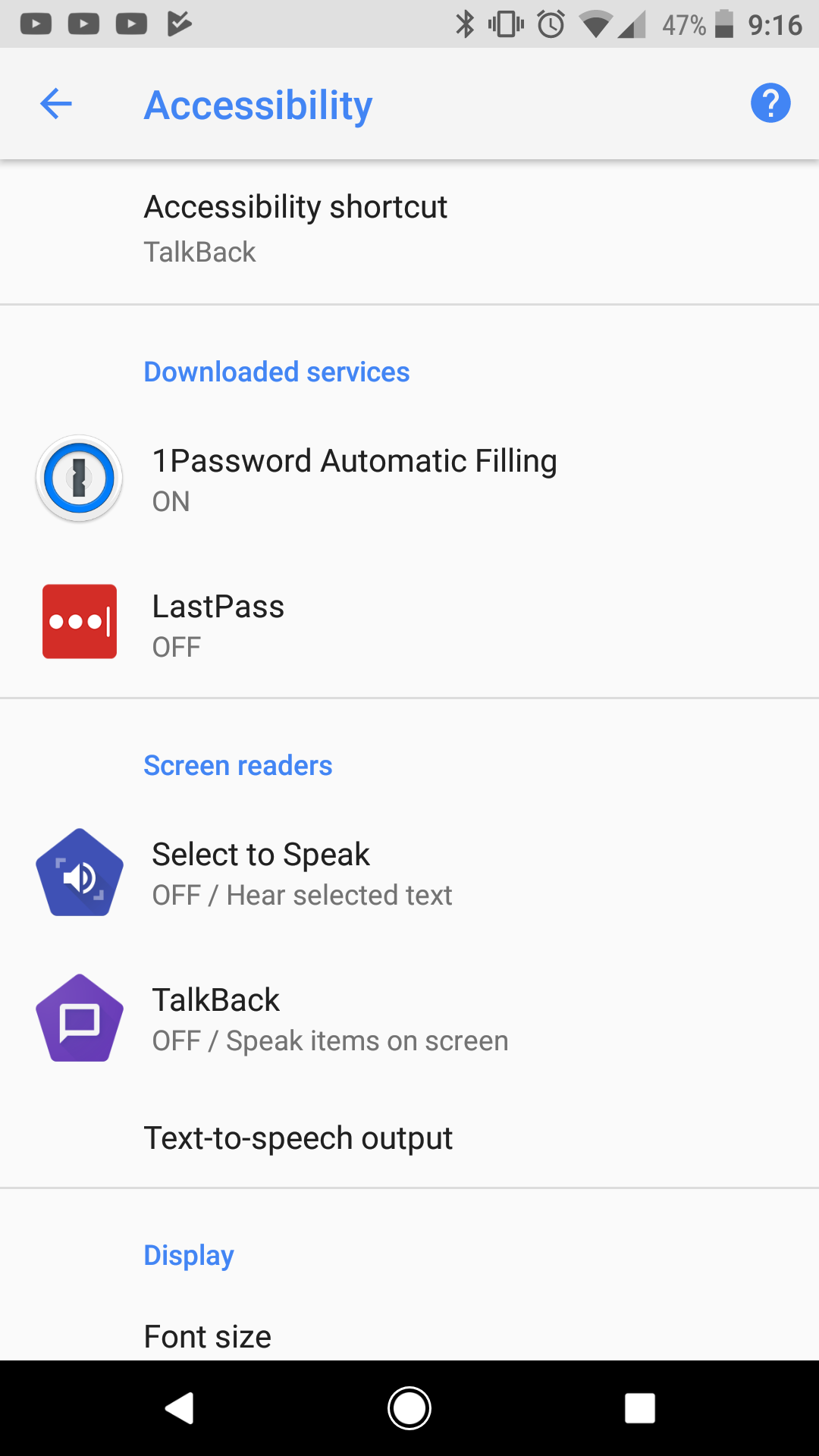 I understand if the answer is "tough luck." The app does not work flawlessly on my device as-is, but this is the only major breakage I've seen so far, so I figured it was worth asking. (In case you were wondering, the other issue I have is that sometimes coming into the app with my fingerprint, I get thrown to a white page, have to back out and try again to actually get in. Not really sure why.)