Unable to create a new vault since my account is prior to December 3rd, 2015

I was going to try the new vault feature, but it looks like my account is restricted.

I am curious why this would be? Can you share the technological reason that this is the case? Will older accounts be able to use this feature eventually? 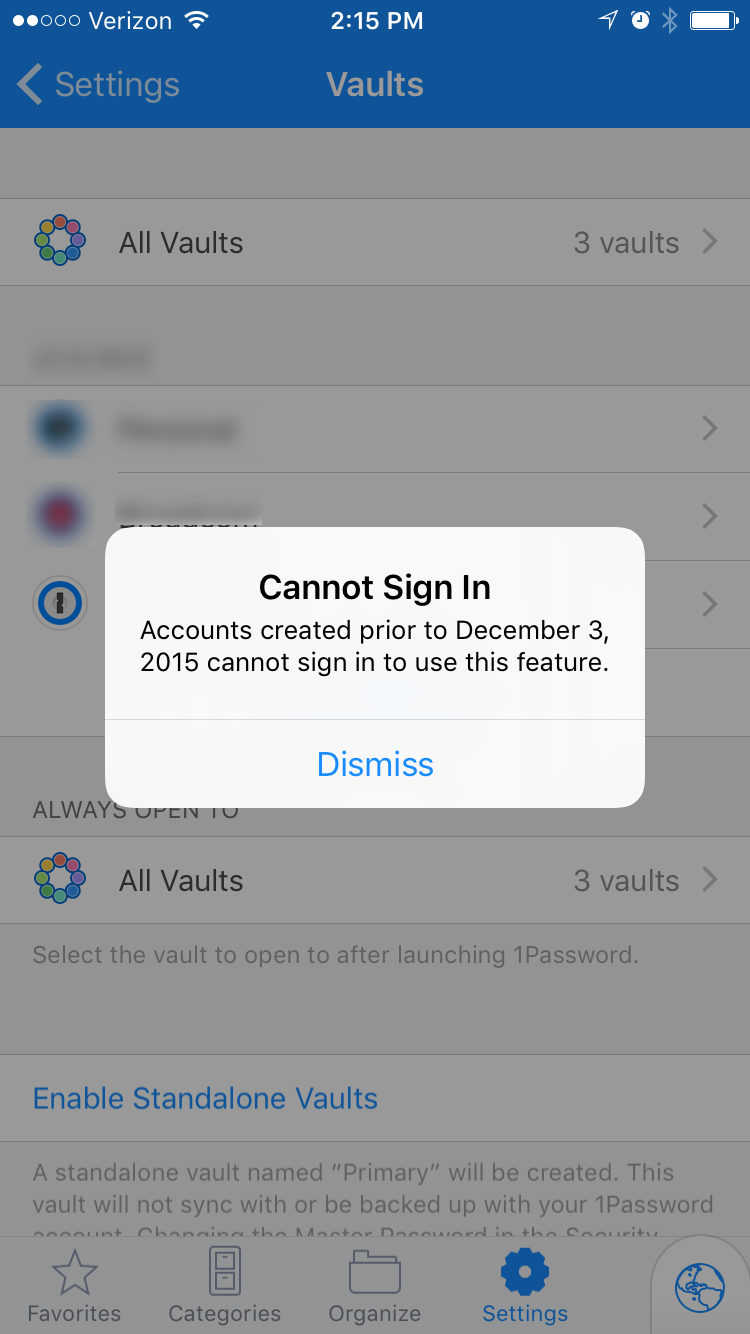