Those of you who have relied on Wireless LAN synching for 1Password data will have noticed that this is not supported in 1Password 7. There are lots of reasons for this, which I will break down into three.

My first draft of this topped 3000 words. You will be pleased to know that I did some editing.

Please let us know why you want WLAN sync server added to 1Password 7 for Windows. That list is where we are keeping track.

It's hard to use

With (most) other synching mechanisms for 1Password data, you set it up once on each device and then can entirely forget about it. You don't have to worry about which device you made what changes to when.

You have to think about which devices may not have synchronized. If you've made changes on multiple mobile devices you need to do manually sync and resync to get everything propagated.

This may be a price you are willing to pay, but that doesn't take away from the fact that it really is harder.

It's a nightmare to support

Almost everyone reading this right now is aware of multiple choices and has some idea of where the data can live. And that's great.

But most others have set up 1Password once and no longer know how they set up synching. They only knew which they picked when and shortly after they set things up. When they go to set up a new device they don't know how they are already synching. Despite our efforts at setup guidance, even if 1% of people set up a new device incorrectly, that is still tens of thousands of people. The large majority of support queries are to resolve sync problems, and the overwhelming majority of sync problems are the result of multiple ways to sync.

Let me make this clear that none of this is the user's fault. People shouldn't have to know about sync mechanisms to be able to use 1Password well.

WLAN adds to that general problem by being yet another sync method, but it is also easier to mess up, and there are the networking issues. A typical household will just have one local subnet (so-called guest networks notwithstanding). But there are a lot of atypical ones.

When people notice synching problems we can't ask them to describe their local network topology and expect reliable answers. Again, this is not the user's fault. People shouldn't have to know about network topology to use 1Password.

Your data is end-to-end encrypted. That means that it is encrypted with keys that are derived from secrets that only you hold before your data ever hits a disk, much less a network. If that encryption were not good enough for "the cloud" than it wouldn't be good enough on your own devices. 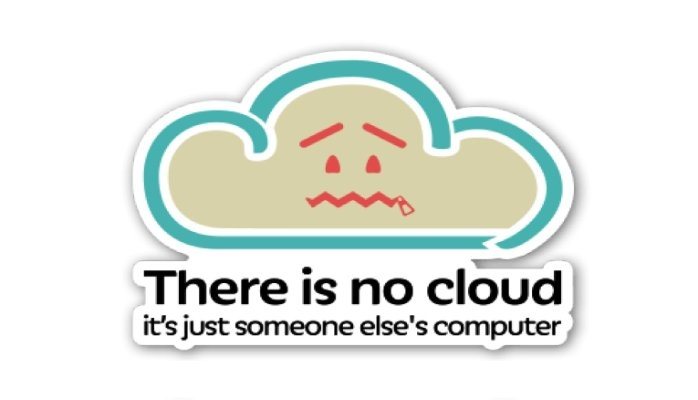 First let me talk about the security advantages WLAN sync.

Now let's look at the security advantages of our service.

So while it remains true that our systems are a more attractive target, we have designed things so that we even if we are compromised, your secrets remain safe. Our security is layered, relies on end-to-end encryption, maintains privacy by design, and focuses on real defenses instead of theatrical ones. We want you to have as much control over your own data as possible, while still making things work for you.