How do I prevent these items from appearing in Favorites?

These circled items appear in my iOS Favorites but not in my Mac favorites. None of them have Favorites starred when I edit their settings. I note the timer icon next to them. All 3 were created years ago. Two were modified in the last 2 weeks. One was modified 3 months ago. I have others that were modified recently that don't appear here. The inclusion of these 3 in this list seems random. Does anyone know how to remove them? 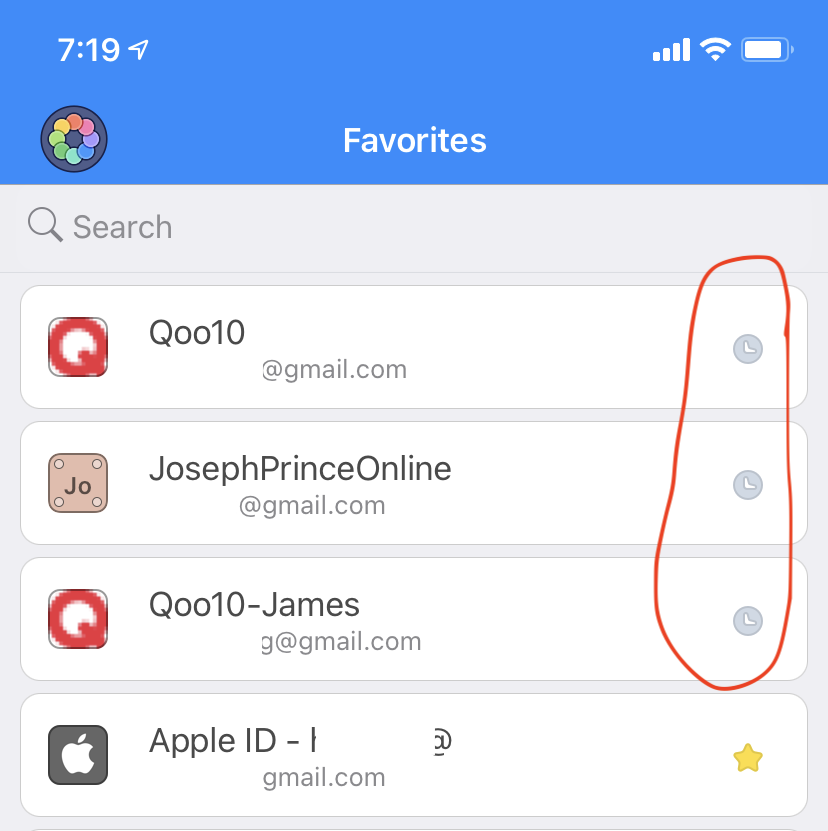