Upgrade to Version 8 -- many functions no longer work

I have not been able to properly use 1P anymore.

This means this function does not work. So I have to take manual steps to work around it. 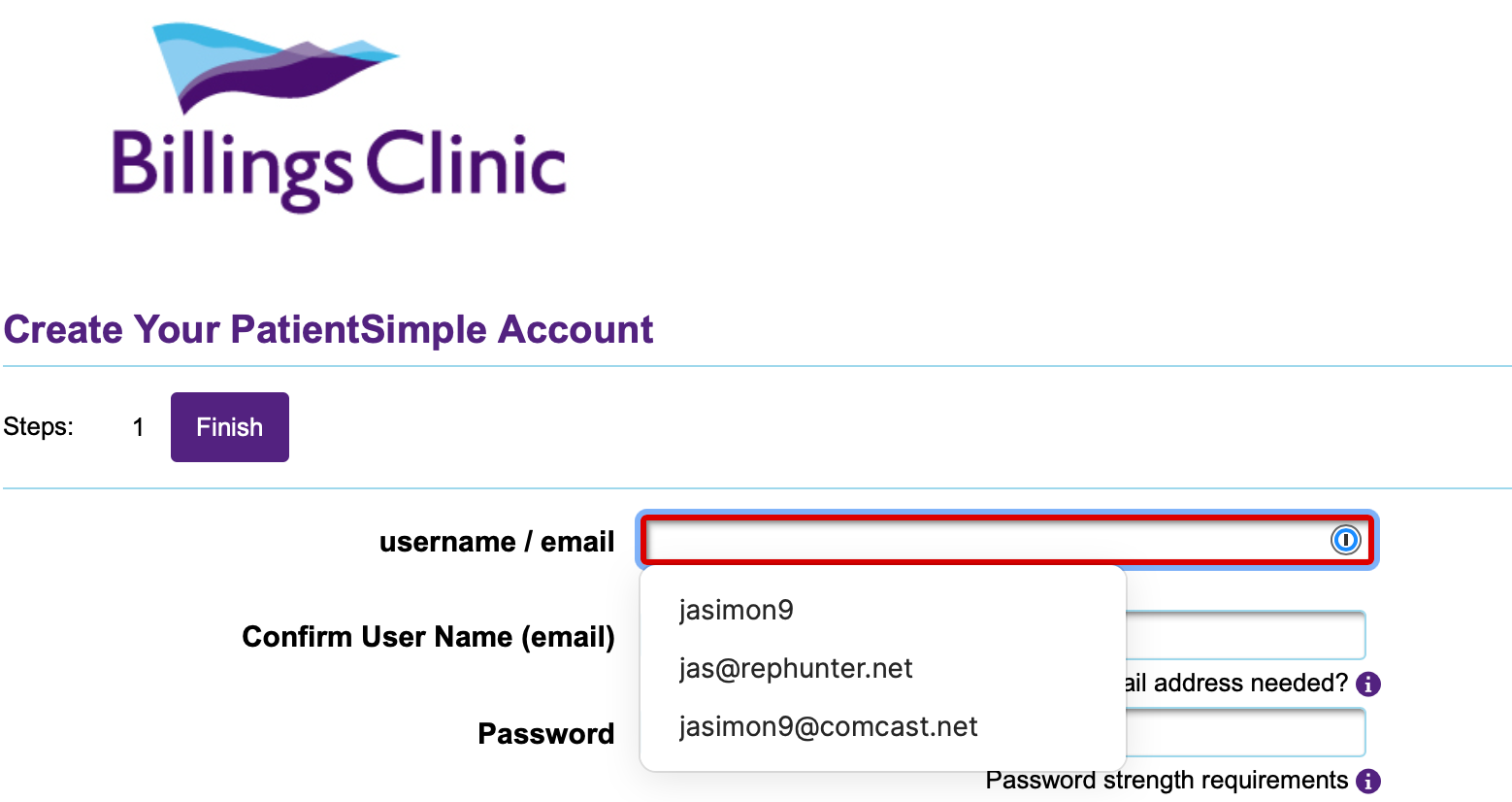 Bottom line: Version 8 is broken so badly as to be non-functional for me. Is it possible to downgrade back to Version 7?