Bugs, Features, and other thoughts for Android. 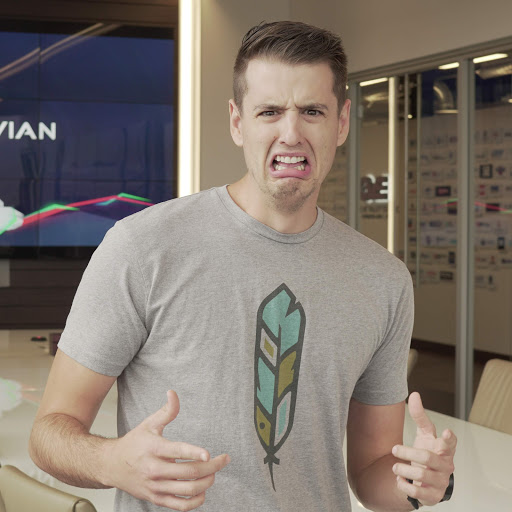 I have been using 1Password 4 for Android, and I think it works well for what it is. I just wanted to provide some feedback of the things I have noticed, and was referred to do so from a response on the Google Play Store.

Bugs:
1.) In the hamburger menu, when you have selected folders and push the system back button, it prompts to exit 1Password. Ideally it should work like the other menu items (Favorites, & Categories) and suspend 1Password in the background.
2.) Custom icons added to 1Password on Mac/Windows do not show up in the app, instead the default lock icon appears.
3.) Ability to select specific parts of the notes field, without having to edit the field. Example: I would like to select just the account number XXXXXX when stored like "Account #: XXXXXXX" but without editing, I can only copy the whole text.

Other Items:
1.) This might tie into the Material design feature above, but the hamburger menu has a lot of useless space. Looks like a great way to add categories on the hamburger menu instead of empty space. (Hopefully it is descriptive enough, as I couldn't take a screenshot of the app. :D)
2.) Is there an option to create a bounty board? I would be willing to put money where my mouth is for features to be added asap.
3.) Is there insight that could be provided on the Android team, compared to the iOS team? I just would like some insight into the differences of each mobile platform, as I constantly see emails from the blog about iOS has been updated again, and again. Yet Android rarely gets updated. Example, is that iOS already supports 1Password for Teams and Android is still working on it.
4.) A public roadmap? The company I work for has a public roadmap that shows our clients what we are working on at the moment. While it doesn't have ETA's (which I would not want) but it shows them that their feedback is being heard and actively being pursued, or put on hold based on certain reasons.

Thank you for taking the time to read these questions and thoughts. I appreciate your hard work on an excellent product and as you continue to make it better and better.