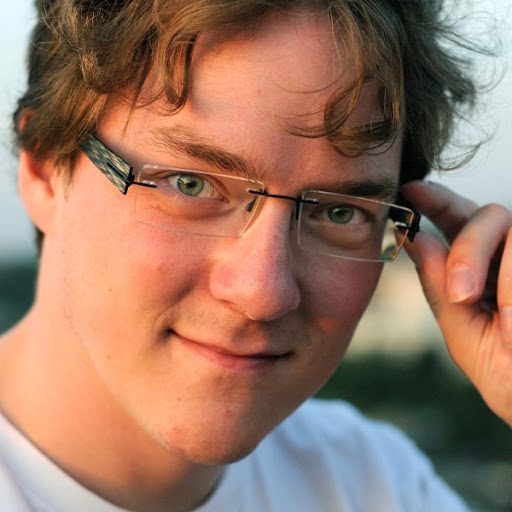 I have problems with the last beta build. I expected, that the app will be downgraded to the last stable (7.3.x) when I uncheck the Beta builds switch, which didn't happen, but the Beta flag disappeared from the window menu.

I think either the need for manual downgrade should be communicated more clearly (do I really have to download the installer, or how can I manage), or the app should be downgraded automatically to the stable version.

As the most important change, at least the Beta flag should remain in the window menu when I am using the Beta regardless on the update Beta flag setting.