Inline menu sometimes outside the fields after loading specific websites

DenalB ✭
May 6 in Browser Beta

I already asked for this behavior a year ago (https://1password.community/discussion/comment/548055/#Comment_548055). Since then, I was using the classic extension. Now I'm using 1Password in the browser again and wanted to ask for this behavior again.

Sometimes the inline menu appears outside the fields on specific websites. It looks like this: 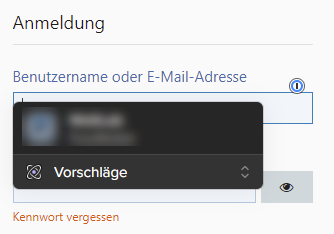 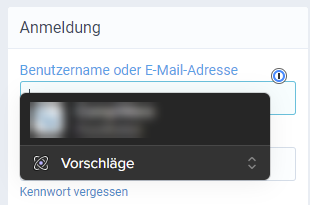 It seems that this is why the login screen comes as a popup I think. Is there a chance to get this fixed?