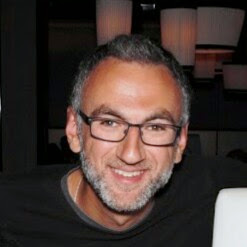 Just tried the new autofill in the beta and it's fantastic. One problem I've had is that it shows matches from "all of my vaults" as opposed to "All Vaults".

As an example, I have 7 different Amazon logins stored in different vaults because of my work. Only 1 of those gets used on a regular basis which is stored in a vault named "Personal" which is included in "All Vaults". The others are in work-related vaults (let's call them Work1, Work2, Work3). Since those don't get used often, those vaults are not a part of "All Vaults".

Within 1password, if I search for Amazon that's the only one that comes up and everything is fine. But with autofill, all of the logins show up and the one included by default (the one suggested on the button that comes up in the keyboard area) is the first one alphabetically which, ironically, is the very least likely of all 7 to be used.